Warning: file_get_contents(): http:// wrapper is disabled in the server configuration by allow_url_fopen=0 in /home/jvoynovc/public_html/eng/wp-content/plugins/valutni-kursove/valutni-kursove.php on line 75

Warning: file_get_contents(http://cdn.wms-tools.com/bnb.php?v=unk): failed to open stream: no suitable wrapper could be found in /home/jvoynovc/public_html/eng/wp-content/plugins/valutni-kursove/valutni-kursove.php on line 75 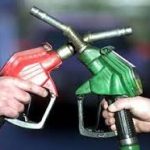 There are currently 3,200 fuel stations in Bulgaria and the country ranks ninth in the EU (excluding Croatia) according to the fuel stations’ number. However, in terms of the number of fuel stations per capita, our country is in second place, with 1 fuel station per 2188 people, ahead only of Greece. Source: Eurostat Of
Read More 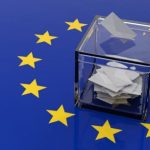 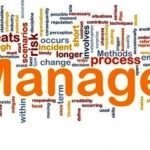 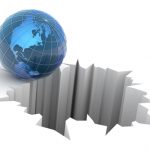 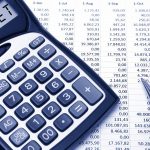 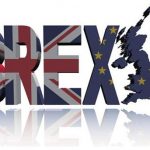 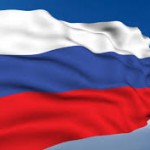 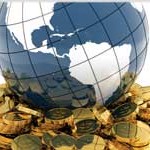